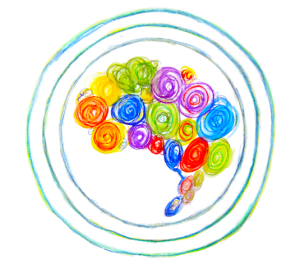 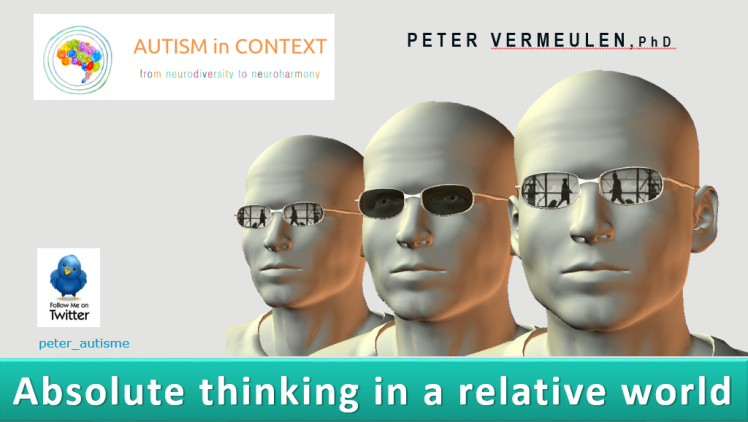 Many people have heard me speak about about “Autism as context blindness”. Or have read the book (not read the book yet? you’ll find it here: Book Autism as Context Blindness).

I have recently updated the idea of autism as context blindness. That update involves two changes:

2. Context blindness and the concept of neurodiversity

More and more, people are opposing strictly negative definitions of autism. Some people say that autism is not a disorder, nor a deficit, but only a different brain ‘operating system’. This idea is clearly linked to the concept of neurodiversity, a concept that says that there is not such a thing as ‘a normal brain’ and that the autistic thinking (amongst other neurodevelopmental conditions) is just one of the many variations in how a brain can work.
Following this trend, a couple of years ago, I started to reframe ‘context blindness’ as ‘absolute thinking in a relative world’. This is a neutral description of autism, neither a negative one, nor a naive or overly optimistic one. It allows to see the strengths of the autistic thinking (absolute thinking can be an asset!) but also the difficulties resulting from it (for instance, coping with changes in meanings).
But, and that’s the main point: it allows to contextualize the autistic thinking (context again!). In situations where absolute thinking is needed (such as in rule based contexts, e.g. math or science), the autistic brain will outperform the neurotypical ones and that’s why we should not try to change the autistic thinking. But in situations that demand relative thinking (such as in reading other people’s mind) the autistic thinking can make one less succesful and that’s when we should support autistic people in overcoming or reducing the negative consequences of having an absolute mind.

2 thoughts on “Autism: absolute thinking in a relative world”

This site uses Akismet to reduce spam. Learn how your comment data is processed. 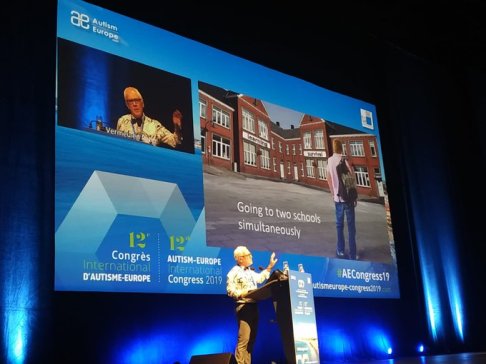 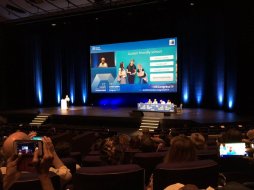 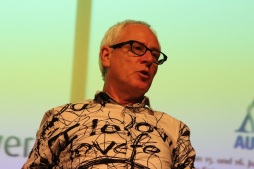 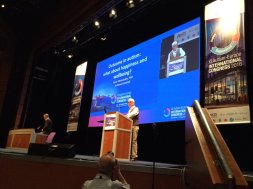 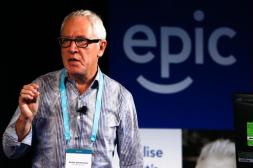 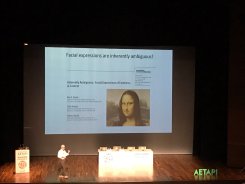 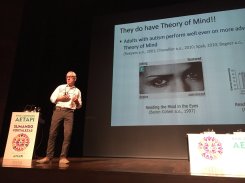 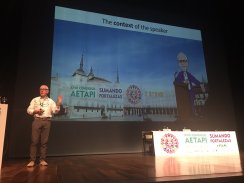 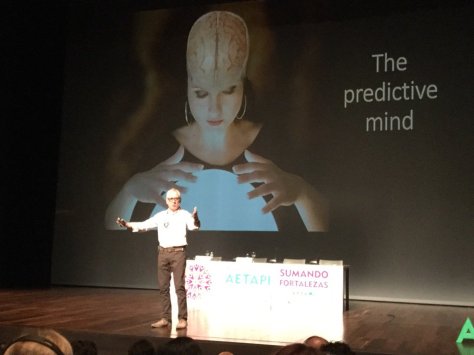 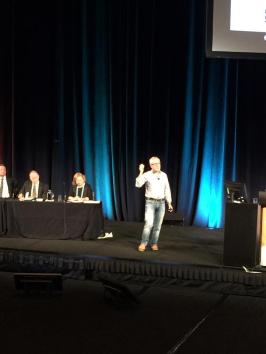 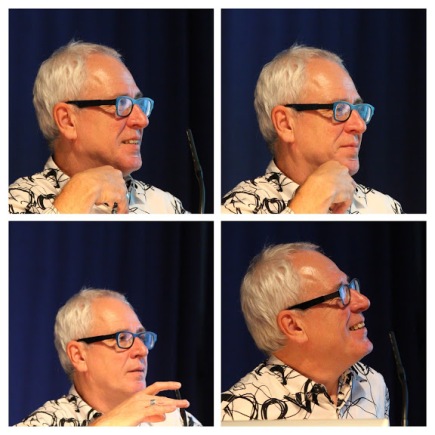 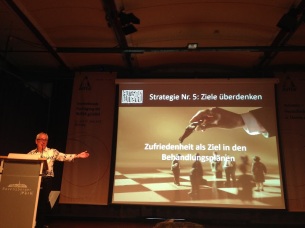 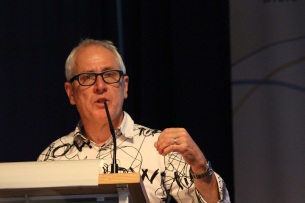 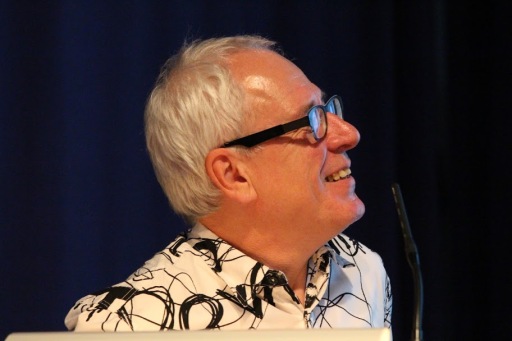 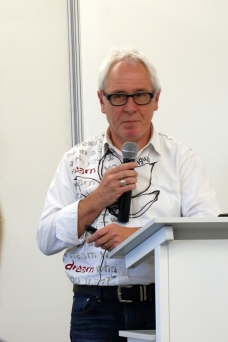 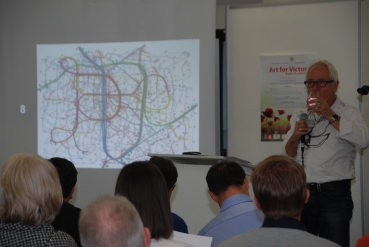 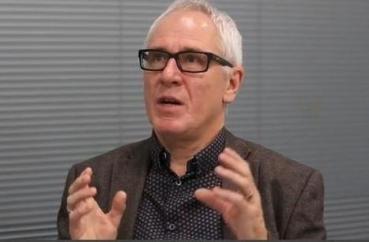 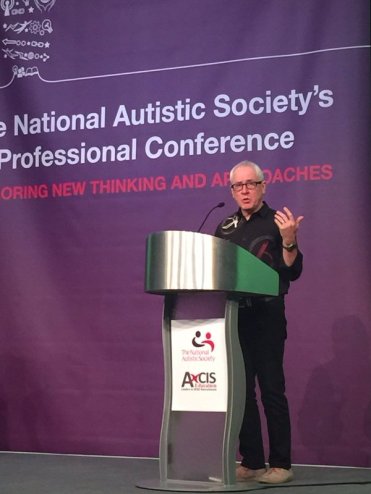 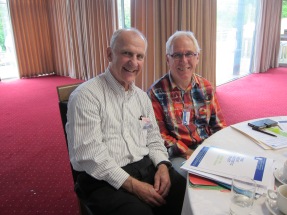 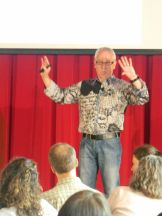 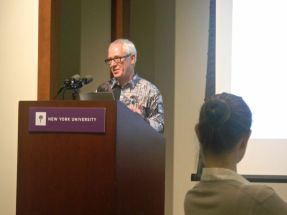 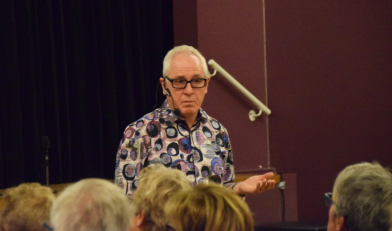 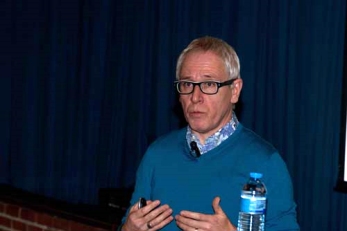 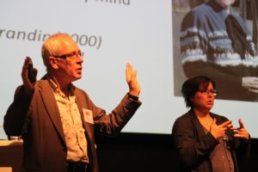 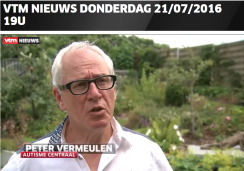